Erik Bünger is a Swedish artist, composer and writer living in Berlin. His work revolves around the human voice and its contradictory relationship to the body, to language, to music and to technology. The voice is not addressed as a phenomenon, which gives rise to personal, human presence and interpersonal communication but rather as the very thing that allows something other, radically inhuman, to enter and take control of the human body.
Artist's Web Site 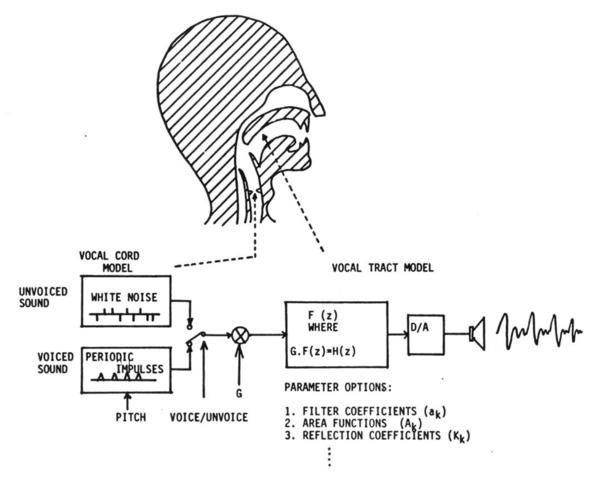