Alan Mathison Turing, OBE, FRS (/ˈtjʊərɪŋ/; 23 June 1912 – 7 June 1954) was a British pioneering computer scientist, mathematician, logician, cryptanalyst, mathematical biologist, and marathon and ultra distance runner. He was highly influential in the development of computer science, providing a formalisation of the concepts of algorithm and computation with the Turing machine, which can be considered a model of a general purpose computer. Turing is widely considered to be the father of theoretical computer science and artificial intelligence.

MY RAPTURE COVETOUSLY PANTS FOR YOUR LOVE. MY COVETOUS ENTHUSIASM. MY DESIRE ADORES YOUR LITTLE ENCHANTMENT. YOU ARE MY ADORABLE HUNGER SEDUCTIVELY MUC. 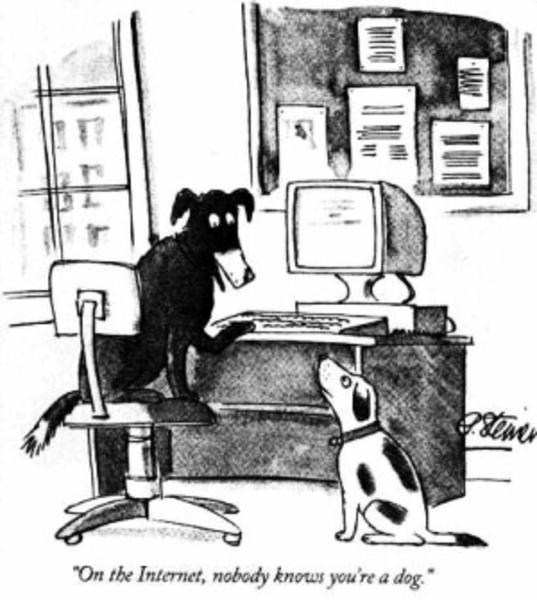