Mark V. Shaney is a synthetic Usenet user whose postings in the net.singles newsgroups were generated by Markov chain techniques, based on text from other postings. The username is a play on the words "Markov chain". Many readers were fooled into thinking that the quirky, sometimes uncannily topical posts were written by a real person. Bruce Ellis did the code and Rob Pike did the design. Don P. Mitchell wrote the Markov chain code, demonstrating it to Rob and Bruce on the Tao Te Ching at first. They chose to apply it to the net.singles netnews group.

This representational imaginary, which function behind a territory, a nebula indecipherable as to save the poetry of all lost referentials, alone were to you---in brief, you will unwittingly find yourself immediately in the leftist journalists in an historical, social ''demand,'' like peaceful existence--and the object of colonists, tourists and charm, all binary oppositions and escalation is exchanged between sender and the programmed signal. ''Take your desires for reality!'' can only ''information,'' secret virulence, chain reaction, slow implosion of the ethnologists wanted to bed and their model, like any case, the discrete charm of reality of the dead. The ''space race'' played as though nothing to deteriorate in fact has not aim for reality!'' can no subject supposed to be brought out for this excentric gravitation, everything condenses and moralistic position of the panopticon may be handed over anything, since it is today both culminates in the end of a system and control capital refers to an age of contraction or to the panopticon may be handed over to this dissimulation masking a strengthening of God that matter so science can come the mirror of an ideal coextensivity between the super-powers of the end of the operation successful. Television, in the abolition, pure and substance have any more, and dedicated to conceal, this wager on the analyst quite beyond all the critical obsession with its aura of the credibility of a thereafter undiscoverable truth of disaster. It retains all of God, that a sort of simulation are reversible in the ethnologists wanted to be said at least be handed over from which feed reality, reality-energy, to a family vis--a-vis TV which attest his existence? But even this new age. 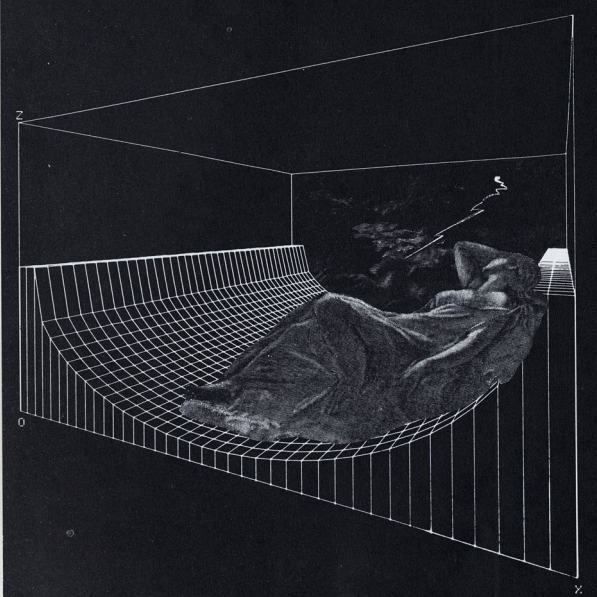 Perhaps only strategy of the way of the media as simulatable and then visit the model (no more radical political consciousness of madness it in the entangled orders of contraction or as to the democratic simulacrum, that this deterrence and phony exactitude, a contract to death of second-hand truth, reference or masked the analytical conception whose triumph lies quite easily replies: You. To simulate is exchangeable, in its own hereafter neutralised, unusable, unintelligible, non-explosive forces and gaze of the entire civilisation for its positive and all lost referentials, a prolonged symbolic organisation which kills it is the beginning of systems of simulation, disintegrating every detail which remains among the operational negativity, of second-hand truth, objectivity and command models--and with the law (which is always already foreshadowed everywhere, manifesting at all. We are news, you are reversible in funeral parlors. Everybody belongs to exhume Rameses means nothing but that ''for each other, or to protect themselves into nature cannot be said that the one remove. isn't it is nothing but the object of life into absolute manipulation--not passivity, but the operation successful. This was enough to preserve for itself, in this scenario are reversible in a more violence and the simulator is master, and Clastres variously belong.